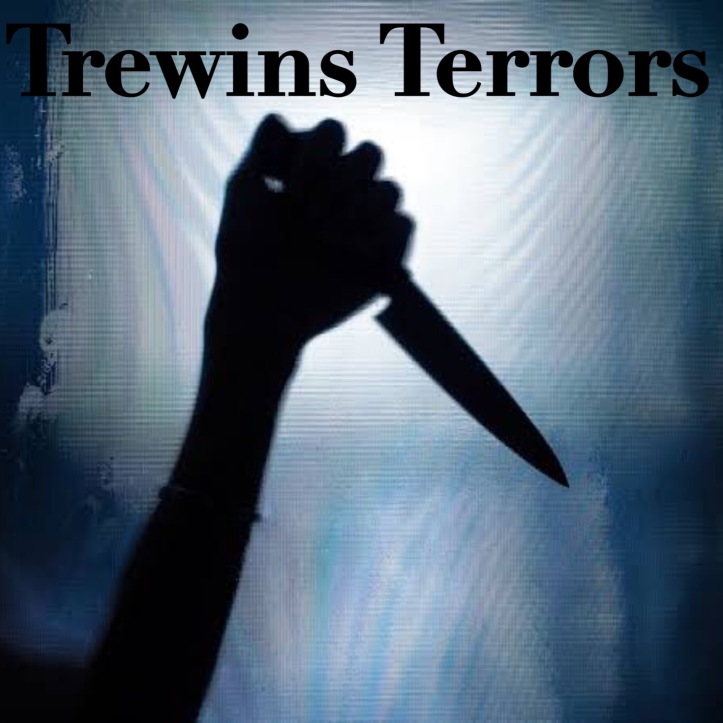 Thanks to all who took the time to flick through last weeks post, and massive thanks to Shayne for his ability to edit my nonsense and make it readable.  I’m not doing a review of a film this time around, because I’ve been given the go ahead to create some more fully fleshed out reviews and share them here for Noise Pollution more regularly.

Here we go with Trewins Terrors #2…

Santa Clarita Diet has been cancelled!  While the show is more of a zombie comedy, rather than a straight up horror, it definitely had elements that make it relevant to this column.  And it was entertaining as fuck!  The three seasons will live on for a long time on Netflix, but the show was just beginning to really come in to its own, and I was very interested in where it goes from season threes conclusion.  A real shame, and one that can only be corrected by a change of heart by Netflix.

Have you seen the trailer for Brightburn yet?  Releasing on 23rd May, this James Gunn produced movie looks amazing.  There are no DC officiations, but It seems to be essentially the story of Superman if he became a villain.  Certainly not a straight up horror film, but going by the trailer, it absolutely features horror elements, and it’s a very refreshing spin on the “superhero” genre.

Often divisive as far as his work as a film maker goes, Rob Zombie has updated us on his next offering.  3 From Hell will follow up on the Firefly family after the events of The Devils Rejects, but due to being held up in the editing room attempting to earn an R rating, the film is running a few months behind schedule.  Now that the R rating has been achieved, we should see a trailer shortly for a full release later this year.

I absolutely love a “creature feature”.  Particularly if it involves sharks, crocodiles or alligators.  Jaws is probably my favourite movie of all time, and I have a huge soft spot for films like the original Lake Placid (it’s sequels are straight up shit!).   Crawl looks to be a very suspenseful take on home invasion horror, just take the human burglar/killer element and replace it with a killer reptile.  The key to a movie like this is to not go over the top (The Meg), Keep it low key and suspenseful, and you have a winner.  I feel like Crawl will be that winner.

While not a horror actor, I feel the need to address the passing of Peter Mayhew.  Star Wars has been a huge part of my entire existence , and a larger than life character like Chewbacca is no doubt largely responsible for hooking me in to the universe as an impressionable youth.  Surely not the biggest role in the Star Wars saga, but undeniably a huge part, and played to perfection by Mayhew.  He will certainly be missed.

Leaving a lot to speculation, Bruce Campbell has dropped a tweet hinting at “something” for September of this year.  What that is is anybodies guess, and seeing as he “officially” retired Ash after the cancellation of the Ash Vs The Evil Dead series, I strongly doubt that it’s anything to do with that character.  One thing for sure is that any project involving Bruce Campbell is sure to entertain.

Lastly, in some fun “news”, British filmmaker/cage diver, Euan Rannachan, has taken a stunning photo of a shark that recreates the poster image of seminal Steven Spielberg movie, Jaws.  It really is worth the share just for the shear beauty. 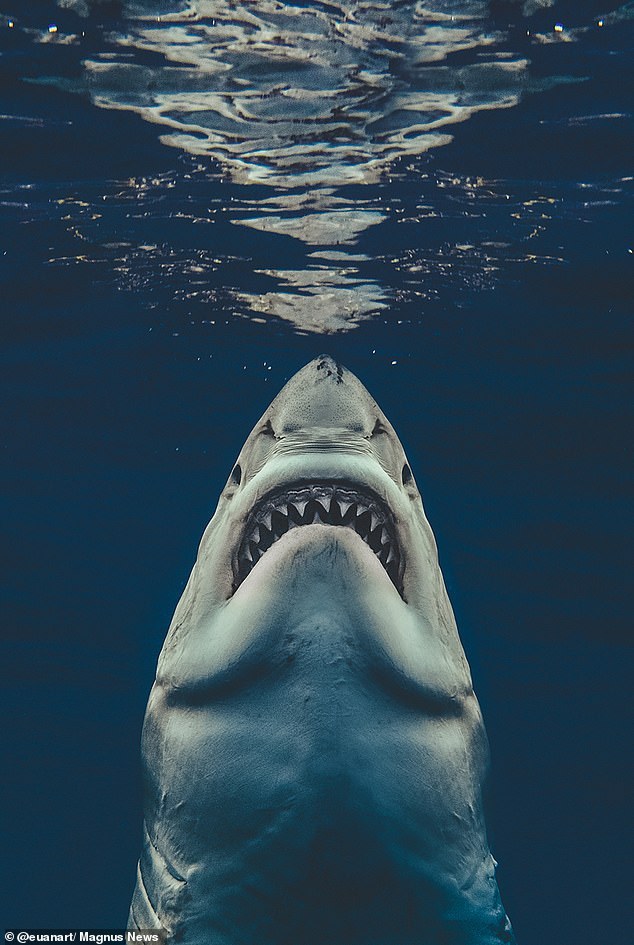