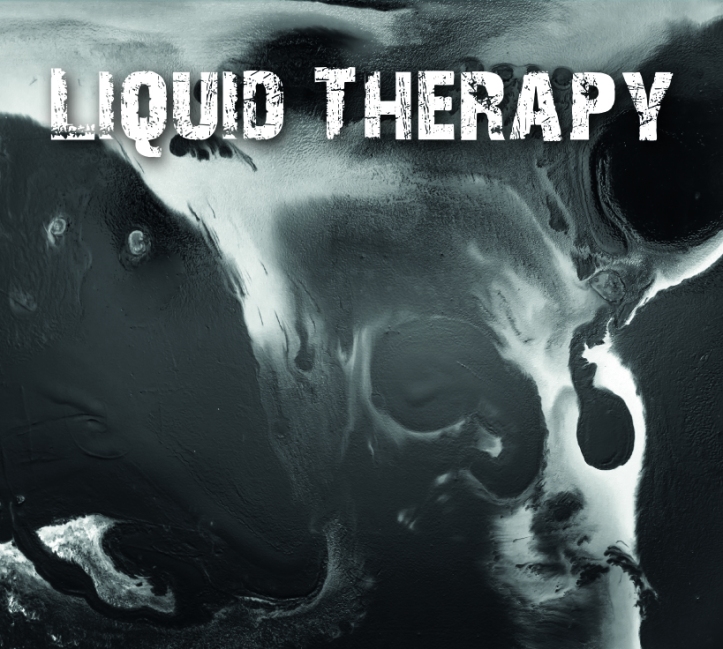 Breathe is the debut of Belgian rock/metal band Liquid Therapy. Yes, in these times we need to breathe, and many can do with therapy.

I can do so many puns with intentions, but the focus has to be on THE FACT, this is the DEBUT of Liquid Therapy. When Loves Fools You, is the opening track, it’s a nice easy rock number, with it’s slow burning intro and into a solid structured jam, it’s like an intro theme for a T.V show or cartoon. There’s just really good vibes here.

Keep On Going, the 2nd track, has a very nice grunge intro, a little Nirvana ( heart shaped box), Pearl Jam and Alice in chains ( man in the box) influence. It’s very 90s, proof you can write them how they used to be. This is a pleasant surprise and very supportive. Yes, keep on going, this band tells you THE FUTURE IS THERE. This is an ANTHEM, one for the people. Great solo also.

Payback is the 3rd offering, well, revenge isn’t good, getting even, is it worth it? No, being happy is the best form and this HARD ROCK number will satisfy you and calm those rebelling feelings. Scars, number 4, and HERE IS THE METAL, that riff, in fact, the song is a little Megadeth/Testament. Some may hear a HARD ROCK jam, well, this is on the border. It has POWER and cuts you. I’ll mention the riff again, it’s CLASSIC metal, leaving a scar :P. Fly away, ok, the metal wings have spread, the pace is picked up and Liquid Therapy is kicking serious ass. This is for the pit, let out your hair, pump your fists and get in a circle and mosh. Also, if going for a drive, CRANK this one up loud.

Sober comes in at number 6. It’s progressive intro is building up, if you got punched drunk from the last two songs, this is highly welcomed. Oh, OH, this song is very similar to a song by disbanded Australian band Scalem (not a very well known band, but I’ll keep in present times) This song is good, it has hooks, is straightforward and sharp with it’s emotional performance. Control, track 7. With an atmospheric intro, like a STADIUM opener, but it relaxes down, like, losing itself, for a good reason, to surprise us. It’s quite a beautiful number, almost a ballad, but more POWER ballad. I Don’t Care, gets intro THRASH territory, this one will get you head banging, it’s a solid offering.

Rat Race, number 9. Well, the drumming and guitar is awesome, to this point, the musicianship has been amazing, each part is well crafted, expressed and captured well by the recording. Rat Race, it’s a cruiser. At last, it;s time to Breathe, the title track, and it’s an EPIC. Clocking in at over 9 minutes, it’s like the beginning of times, new blessings, that majestic crawling opening riff, a choir chant, synth, rippling cymbals. Picture being at the beach or in a desert, waking up or just going to sleep. HERE IS OUR BALLAD, what away to end your debut. What an EPIC, get out the lighters, join hands, inhale the magic.

Liquid Therapy rocks and they will roll on a great journey, as this release was an experience. Phenomenal work by Bart Costenoble-vocals, Gino Lippens and Davy Gheerardyn-Guitars, Luc Van Dyck-Drums and Hans Van Den Hende-Bass. Breathe gives hope and the message is as clear as the a.i.r (amazing, inspired, rockers!) that are Liquid Therapy.