We are all in quarantine right now.  Some of us can still work, but ultimately we are all relegated to spending our entire weekends, or more, at home.  With that in mind, Shayne has rounded up the best music related films on Netflix and Stan to help pass your time…

Directed by Sam Dunn (Rush: Beyond The Lighted Stage, Super Dooper Alice Cooper), this documentary digs deep in to the history of ZZ Top, and sheds light on how they formulated their timeless sound, and of course, the iconic bearded look.

This concert film sees Bruce Springsteen share personal stories from his life, while playing acoustic versions of some of his biggest hits.

This is hands down, one of the greatest music documentaries ever made.  As it chronicles the formation and evolution of the band, it also touches on deeply personal moments.  A great film even for people who are not fans of the band. 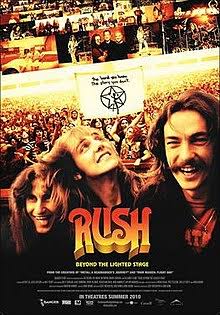 Keith Richards: Under the Influence (2015)

This is not so much a Keith Richards biography, as it is a film digging deep in to those that influenced his playing.  A very interesting watch, but perhaps not for everybody.

This series of standalone documentaries offers insight into subjects such as did Robert Johnson really sell his soul to the devil, who killed Jam Master Jay, who was responsible for the assassination attempt on Bob Marley and Johnny Cash’s 1970 visit to the White House.  Lots of interesting subject matter.

Explores the circumstances surrounding the deaths of Kurt Cobaon, Hendrix, Joplin, Morrison, Brian Jones and Amy Winehouse – all members of the infamous “27 club”.

This film follows the iconic Rolling Stones as they tour Latin America, and become the first ever band to play in Cuba.

This limited series follows Dr Dre and producer Jimmy Iovine, as they chronicle their careers, which eventually come together to create Beats headphones.

This continuing series follows hip hop music from its earliest days, right up to current trends.

This is an essential look into the bands rise, featuring never before seen concert footage, and of course, a deep dive into the sibling rivalry that caused the band to end.

This film takes a look at the time John and Yoko spent living in New York in the 70’s.  Containing lots of never before seen interview footage from Yoko, Lennon NYC portrays the final years of Johns life.

The most comprehensive documentary of Joplin to date.  This is an insightful and often intimate look at a complicated and troubled artist.

This film examines Midnight Oils relentless touring cycle in support of their hugely successful album, Red Sails In the Sunset.

Digs deep in to the life of one of Australia’s best loved singer/songwriters.  96 minutes is not enough to unpack this brilliant 40 year career, but it’s still well worth the watch.

Crowded House return to the steps of the Opera House to play a selection of their best known songs, to mark the twentieth anniversary of the first time they did it.

This four part “warts and all” series chronicles the formation of Wu-Tang Clan, their successes, tragedy, triumphs and everything in between.  It’s reflective, and a great watch for all – even non fans. 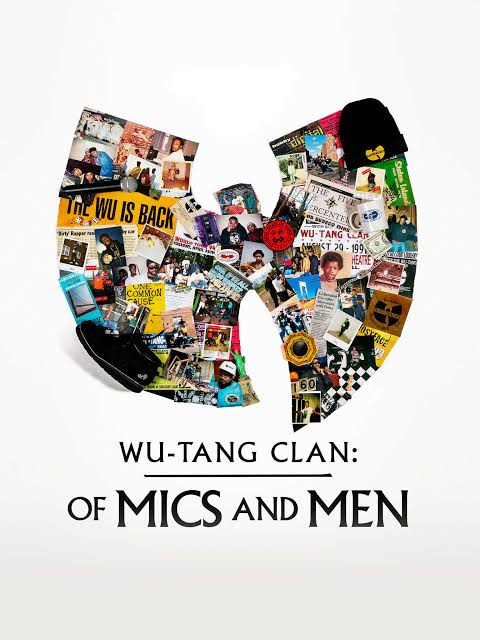