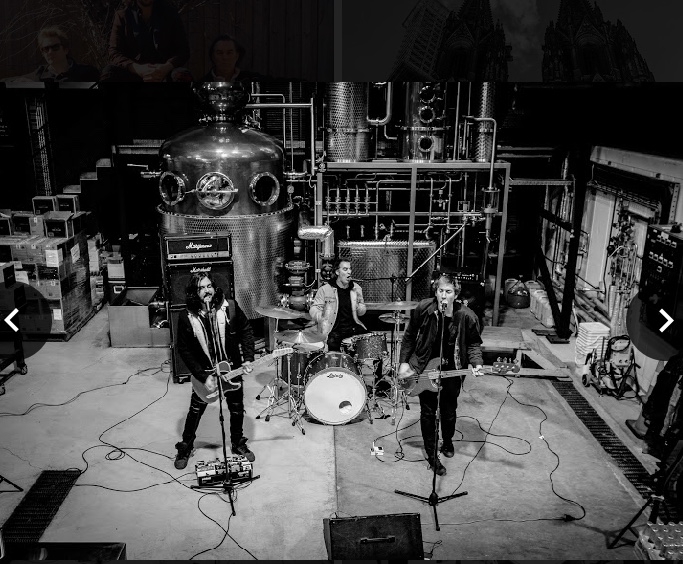 Grasshole are a stoner-punk three-piece from Melbourne, that exemplify the hard work required to make it in today’s music industry. Since the release of their debut EP (Grasshole), a second EP (The Unification Proclamation), and their debut album (Fuzz of Flavour) the band have completed three national and two international tours, playing shows across Spain, Sweden and Indonesia, including several festivals. The tour for their debut album spanned 85 shows across a year and a half. They have since developed a reputation for a high-octane live show that has gained a very strong following both locally in Australia and internationally.

Grasshole’s back catalogue has earned them a significant amount of spins on community radio in Australia and college radio in the US. Their 2nd EP, The Unification Proclamation, was added to rotation across  90 US Radio Stations and debuted at #1 on a handful of stations.

“The song ‘Wildfire’ is about giving life a solid nudge. I’ve had this mentality my whole life, it’s all or nothing. I hate sitting on the fence, so when I wrote this song at a mediocre point in my life, I was fed up with treading water. It’s a great feeling to throw yourself into something with all your heart.

The song has a strong hook and a really upbeat and uplifting vibe to it. This radiates on our dumb faces everytime we play it”
– Karis Hawkins (vocals/guitar)

Read on for the latest in our “Introducing..” series of interviews… 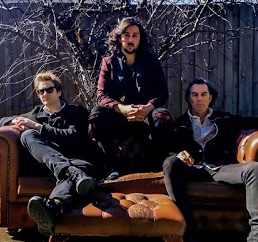 Really, its just a reminder of how seriously we take ourselves.

Must be damn near 7 years now. Time flies when you’re chasing tornadoes!

Garage Fuzz Punk is what we like to call it these days. We dabble across a few genres though and dont mind getting weird with it.

Myself (Karis) & Rick starting knocking up tunes in the long long ago. We were a 2 piece for the first 4 years and have had various bassists over the years from Sweden to Ballarat join us for the ride!

90’s chaos, pre social media bliss, and listening to an album start to finish then jamming with mates to the tunes!

Wildfire is our 2nd full length album and the one we are proudest of to date. We whittled 45 songs down to these 13 and really feel accomplished with the result. It looks very sexy on splattered vinyl too.

Right now get this album out done and dusted, tour it a bit in Australia and Europe, then who knows? One year at a time but I’m pretty sure more recording is on the cards…

I would love to play a massive Euro festival with Biffy Clyro, The Bronx, Fooies and Kvelertak to name a few. Even if I wasnt playing and just had a dance on stage in a giant cactus costume that’d be kinda rad.

High energy, lots of smiles and even more sweat.

Wildfire Tour Announcement is coming soon, but hey lets just throw the dates out now shall we?

2nd May Melbourne The Leadbeater 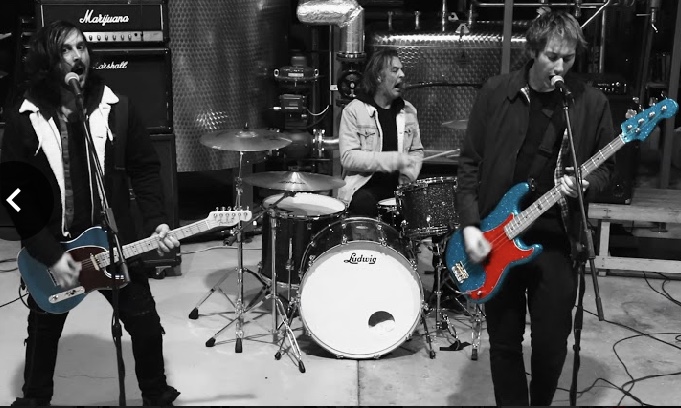 We try to focus on what brings us all together regardless of genre, does that set us apart these days?

They’re going to hear a hardworking band, giving it their all, writing catchy tunes and hopefully froth that vibe.

What has been your biggest achievement as a band so far?

Travelling and touring Europe twice has been incredible. A few Number #1s on US college radio was also a nice nod that we are heading in the right direction.

Thanks for joining us, and taking the time to answer our questions!

Thanks for having us!