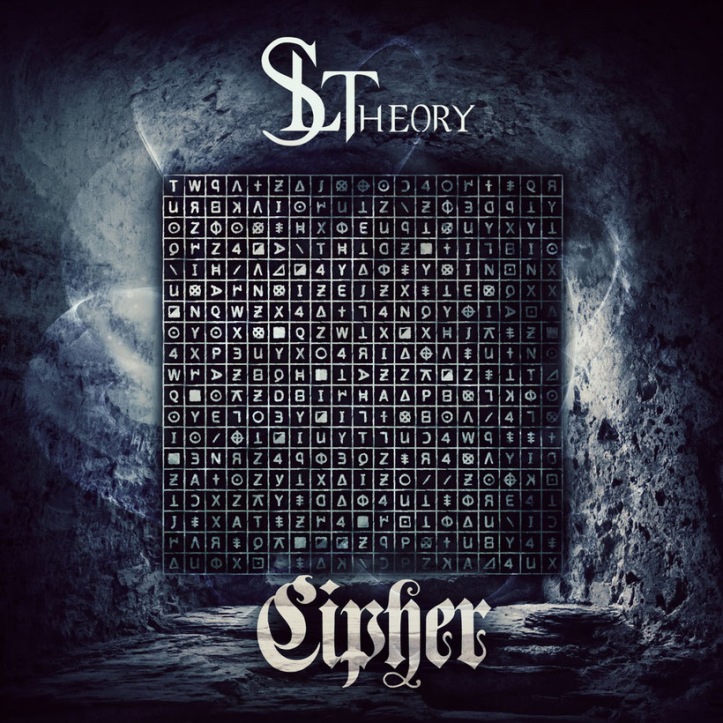 Greek Prog Rock / AOR band, SL THEORY, returns with the fourth album ‘Cipher’, in which Prog Rock and AOR are mixed with finest Synth Rock with melodies and catchy chorus and vocals.

Started as a one-man band in 2009 by drummer Sotiris Lagonikas, SL THEORY became a full band in 2017.

“Life and Death of Mr. Ess” opens the album in Prog sound, nine parts for this piece for a total of more 13 minutes in which the joyful piano meets really fancy guitars, while the good structure develops between a crescendo of interesting and harmonious movements between classic rock and AOR.

The following “You Never Happened” reminds the most classical hair metal with such good vocalism and typical sharp guitars games, same hard rock golden age sounds for “Devil’s Suites”, while in “Tables Turned” gives us a sense of deep gloom, an intense song with such good melodies.

“Grave Danger” is slightly lost after the previous track.

The ballad is a must, “If It Wasn’t for You” is short but intense with its synth touches cross with the melodic voice giving the piece a gentle harmony.

More theatrical is the next “Anyone Anymore”, another ballad, a power one, with prog elements and a gentle female voice as backing vocals. Interesting piece.
Harder is  “If You Saw Me Dead” while the other two ballads “Silence and Loneliness” and “A Song about Nothing”, show the classic rock mood and sounds of the Seventies with more stronger elements.

Psych rock for “Happy”, while “If You Saw Me Dead” is an alternative version of the original one.

“Cipher” is an experimental album, the band is talented and overall the work itself is good but maybe a little bit repetitive, especially regarding the ballads, while the pieces in which the band experiments different sounds, is more pricey.