Single Review: Molly and the Krells – What Went Wrong (2020) 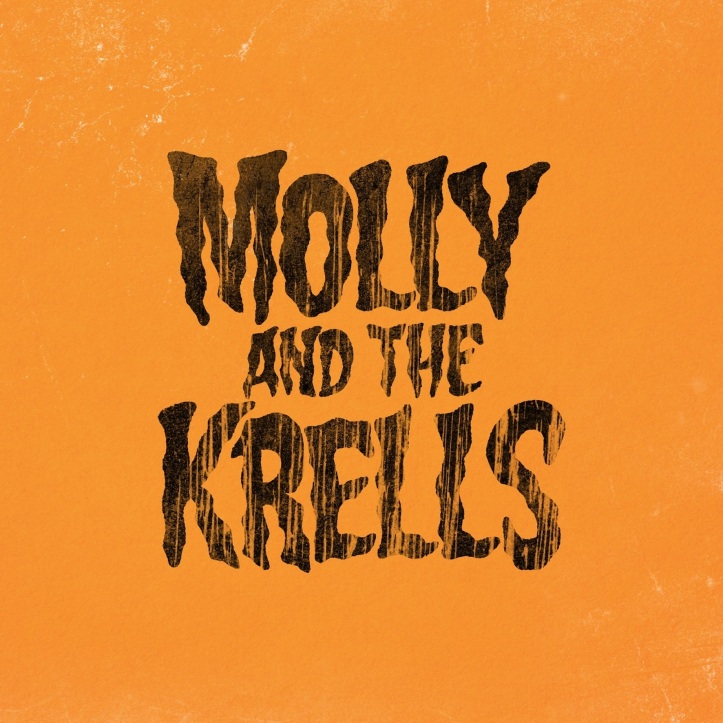 Molly and the Krells are yet another band currently proving that rock n Roll is alive and well.

Formed in Sydney in 2017, the band, featuring Blake Carteris on vocals and bass, Dan Taylor and Ian Knighton on guitars and Christian Scanu on drums, take a number of styles and influences, and blend them in to a sound that is hard to ignore.

Their earliest material – the “Relationshit” single from 2017 – was brash, and infused with punk rock attitude, and even hints of sleaze.  As the band really began to find its footing, their second release, 2018’s Losing Friends EP, showed a great deal of growth in comparison to its predecessor.  They had certainly become a band to watch, and as a result, earned the support slot for Fozzy’s gig at The Manning Bar in Sydney.

Now, 2020 sees the release of the latest single, What Went Wrong.  The attitude is still there, but it’s more indirect, and less in your face.  Molly and the Krells are clearly a more mature band these days.

Of the inspiration behind the song, Blake Carteris says “I had a friend who couldn’t seem to catch a break in life, she resented the help that was offered to her from her friends and seemed to keep making the wrong decisions. Life went on and we drifted further and further apart to the point where the only connection we have with each other is watching each other’s Instagram stories. Some people just don’t want to be helped. Me being a budding songwriter, I got inspired by reflecting upon our friendship and began work on what is now What Went Wrong.”

The early stuff was good, but What Went Wrong is infinitely better.  It’s a slightly more pop rock infused sound these days, but the band wears it well, and Carteris is singing better than ever.

A few years ago, there was a Melbourne band by the name of Empra.  They had the beginnings of a very promising career, but ultimately came to a premature end, leaving a gaping hole in the Australian music scene.  If Molly and the Krells continue the accessible path that What Went Wrong is taking them down, they could easily fill that hole.

It’s an infectious, and hard to ignore single. Check it out for yourself;

The band is currently setting out on a seven date tour along the East Coast of Australia, to promote the release of their new single. Kicking off the tour in Brisbane and the Gold Coast will be a first for the band as well as hitting a few new regional towns on the way such as Griffith and Ballarat. The band are revisiting Melbourne and Wollongong and its becoming clear that they are gaining a strong interest from places other than their home soil of Sydney.

Check out the band on Spotify and Apple Music.