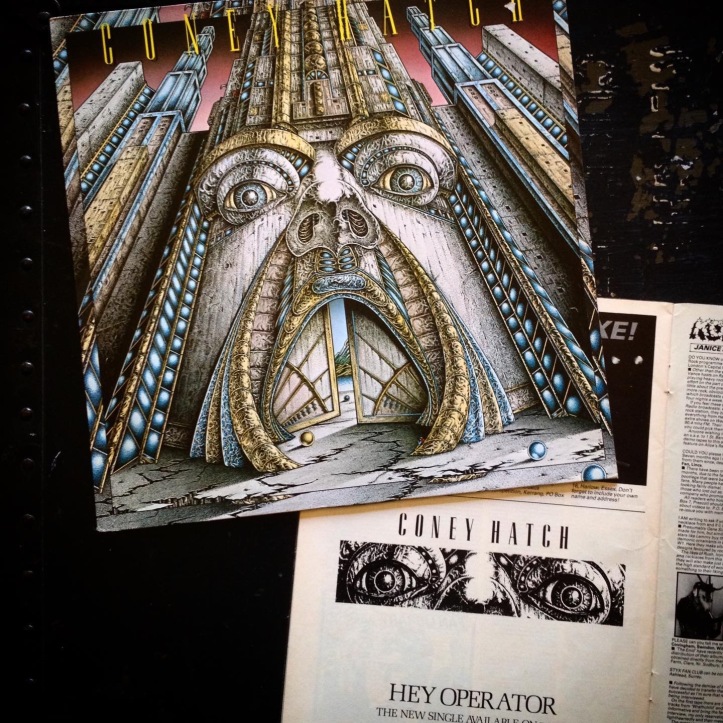 Coney Hatch’s third album, ‘Friction’ has been one of my favourite albums since I got it on cassette back in ’86. You’d be hard pressed to find a better AOR hard rock album – every song is killer. This, their debut from 3 years earlier has its moments but is a much weaker affair. More straight ahead hard rock than the AOR of the forementioned ‘Friction’, probably a mixture of Foreigner at their most rockin’ and maybe a bit of AC/DC, I find myself skipping over half this album. They would’ve had an outstanding E.P. here if they ditched all the fillers. 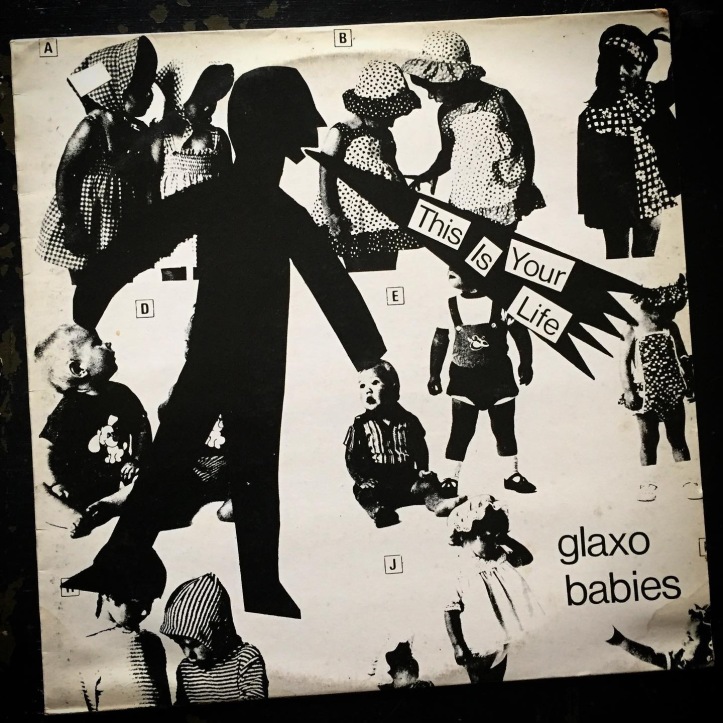 Hadn’t heard of Glaxo Babies until I picked this up from Warren’s Secondhand Records in St Kilda back in the early 2000s. Warren was like a skinny, older version of the comic book guy from The Simpsons, complete with bald head and lank ponytail and just as angry. One time I was in there and a dude mentioned that some of the prices were a bit steep and Warren shot back with “If you don’t like it, go somewhere else.”. In Warren’s defence, I found most of his prices were pretty fair and he definitely had some surprising stuff that I hadn’t seen before. Used to love spending a couple of hours there every few months and when he was rude to customers it made it a bit more exciting. Anyway, I bought this because of the punk sounding name of the band and was pleasantly surprised to find that it kinda sounded like a cross between early Gang of Four and Punishment of Luxury, but maybe a little more droning in parts and without the pop-sensibilities of those aforementioned bands – or the production budget. Of course the main drawcard of bands like this are the sardonic lyrics lampooning the (supposed) status quo of the middle to upper classes, and Glaxo Babies don’t disappoint; “This is your life, crying in the subway, lying to your wife” – classic. Guitarist Dan Catsis went on to play bass in avant post-punk band The Pop Group from 1980. 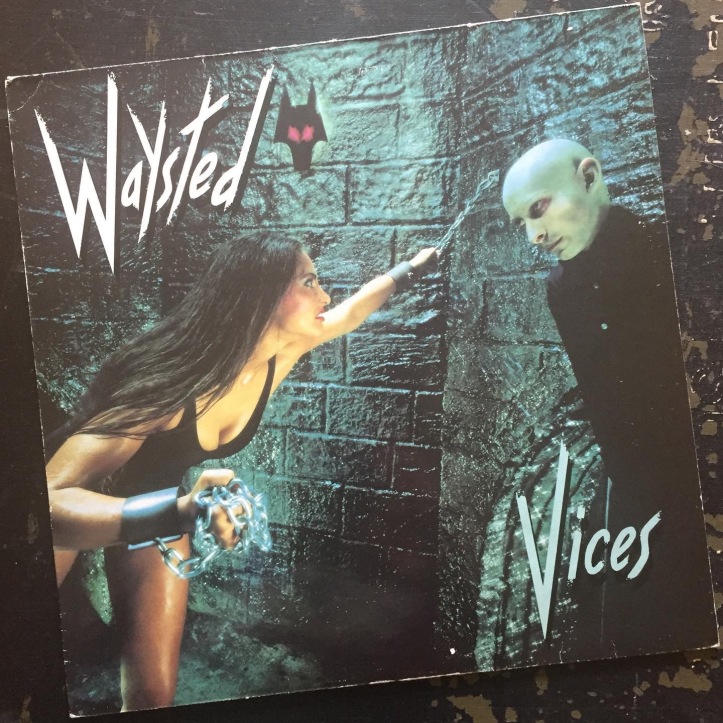 Chained up in a dungeon is bad enough, but then to find out your captor is some friggen Nosferatu lookin’ mofo? Fuck that! I’ve always liked the way that his prisoner isn’t afraid and looks as if she’s about to cave his face in with a fist full of chain. Of course this kind of cover could only exist in the 80s. It was designed by John Pasche, the same bloke who designed the Rolling Stones logo along with some great album cover art for the Stranglers and the Vapors amongst others. Massive drum sound supplied by engineer Mick Glossop who was more well know for working with punk and new wave bands such as the Ruts and the Skids. The album itself is solid enough, but lacks any immediate hooks so takes a few listens for things to resonate.

I taped the Combat Rock album for the guitarist in my old band back in the late 90s. I remember him saying what an excellent song ‘Know Your Rights’ was – hey, no disagreement here. The next time I saw him he said he’d written a new song. He played me the demo he’d recorded and he’d pretty much rewritten Know Your Rights. I laughed and told him we’d have to make some adjustments to avoid getting sued. Anyway, he and I worked on it a bit, then everyone put their own bits and pieces in at rehearsal and we came up with something a lot different than where we had begun. It turned out great when we recorded it and it ended up being one of my favourites to play. A Marvel ‘no prize’ for anyone who can tell me what song it was…