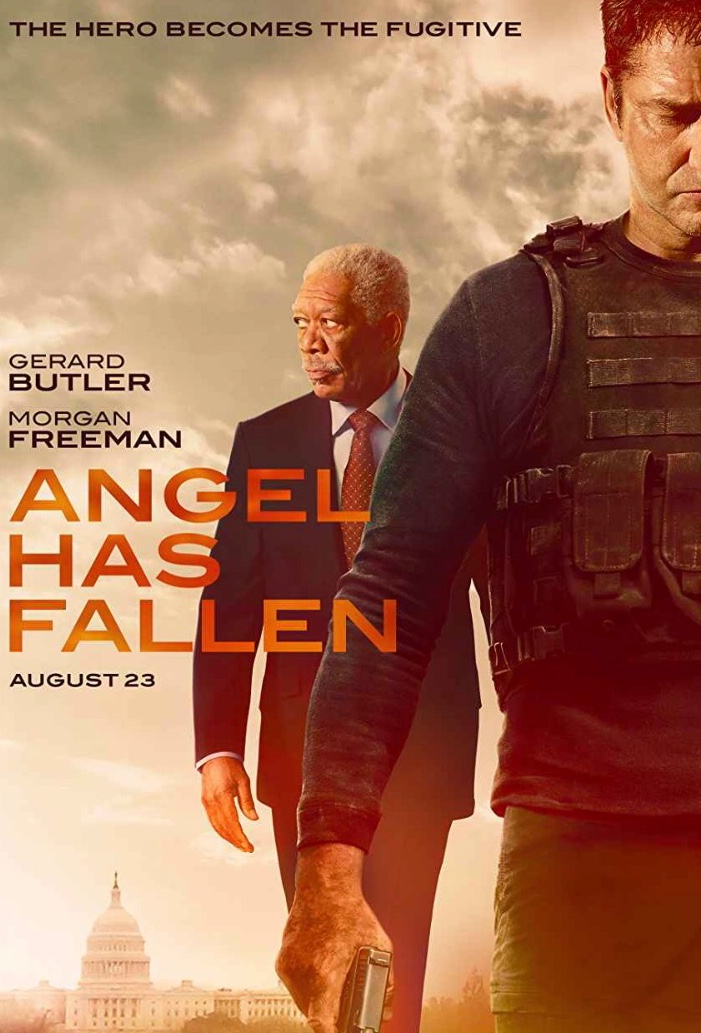 Mike Banning is framed for the attempted assassination of the President and must evade his own agency and the FBI as he tries to uncover the real threat.

Groan if you will, but I think this series of movies has been great.  A modern take on the Die Hard concept – remember John McClane asking “how can the same shit happen, to the same guy twice?”, yet it did, then again for a third, fourth and fifth time..  This “Has Fallen” franchise is now in its third go around, with a potential three more entries on the way!

Ok, so this movie is a little long, and nowhere near as good as the previous two, with Gerard Butlers character, Mike Banning, battling his way through ludicrous odds and faceless baddies.  The plot is a little over stuffed, and honestly, I became distracted occasionally, and sort of forgot who or what he was fighting against…

Butler is a pretty good action hero, and with the right roles he could be a modern day Bruce Willis.  Elsewhere in the cast, Morgan Freeman is basically going through the motions, and both Piper Perabo and Tim Blake Nelson are under-utilised.  Nick Nolte, on the other hand, is pretty great in his minor role as Bannings estranged father.

The script is thin, and the plot is a little clunky, but if you have enjoyed the first two movies, there is no reason you shouldn’t give this one a watch.