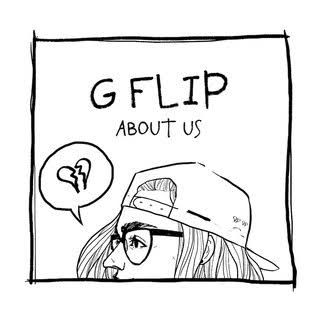 I first became aware of Georgia Flipo when she became the drummer for Melbourne rockers, Empra.  Unfortunately, that band has disbanded – but from the ashes comes G-Flip, forging her own solo career, and she certainly has what it takes!

This is largely a pop album, kind of in the vein of Lorde.  G-Flip demonstrates on About Us, that she is a fantastic singer, and songwriter.  Catchy and personal songs such as I Am Not Afraid and Killing My Time are wonderful.  No, it’s not rock as you know it, but it is strong, quality music that deserves its place. 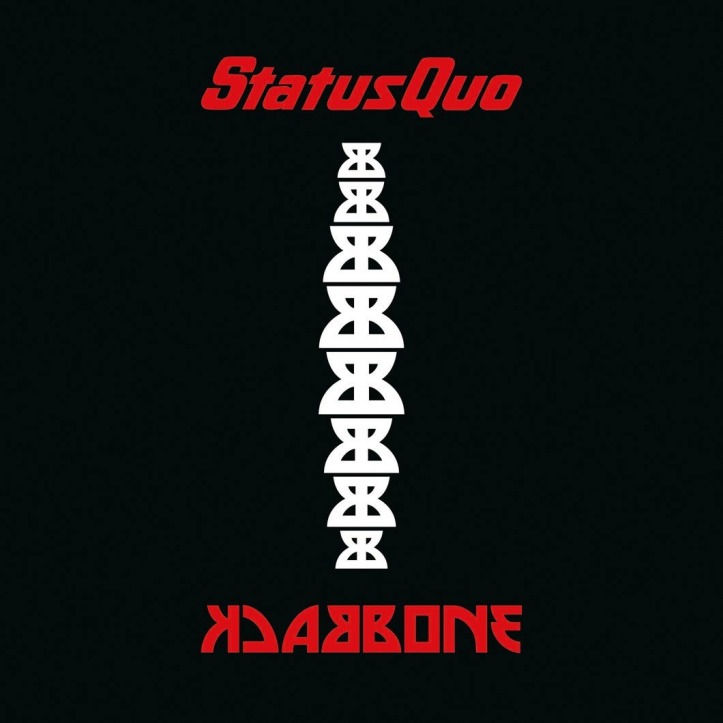 For a band that could quite easily spend the rest of their days touring their extensive back catalogue, Status Quo have certainly put a lot into their 33rd studio album.

Featuring all of the rollicking catchiness of the bands biggest singles, Backbone sees the band roar back with their finest album in decades, and all of the energy of a much younger band.  Cut Me Some Slack is the obvious highlight, but tracks like I See You’re In Some Trouble and I Wanna Run Away With You are simply excellent. 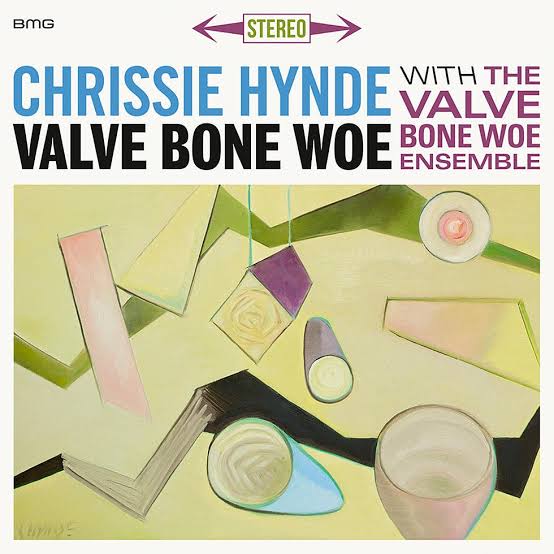 It’s been a long career for The Pretenders frontwoman, Chrissie Hynde, and here, On Her second solo album, she has collaborated with the Valve Bone Woe ensemble to release an album of smooth Jazz numbers, that are interesting, different, and really well suited to her voice.

I’m sure this is not for everybody, but it is well worth the listen.  The music is superb, and Hyndes voice is still as strong as ever.  Such numbers as I’m A Fool to Want You and River Man are superb highlights. 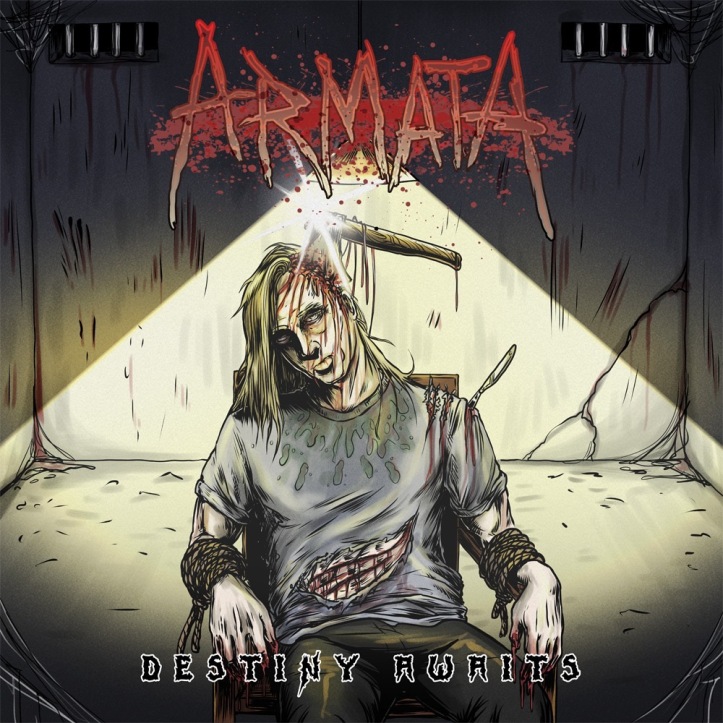 Melbourne based thrash metal band, Armata have released their debut long player, and if you like your thrash fast, raw and basically everything that thrash metal should be, this will be right up your alley.

It’s raw, almost to the point of being underproduced, but that works for the band, and the songs as a whole.  Armata have more in common with Exodus than any other thrash band, and I like that!  The title track is fantastic, while Grievous Bodily Harm is perfection.  I have it on good authority that Armata absolute slay live too, and I’m sure these songs are taken to the next level in the live setting. 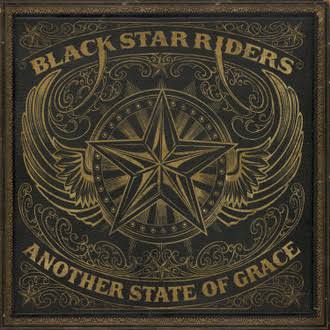 For their first album without Damon Johnson on guitar, Black Star Riders have cranked out another solid hard rock record full of anthemic choruses, hooky guitar licks and bouncy rhythms.  Another State of Grace keeps pieces of the Thin Lizzy legacy alive, but also serves to give the band more of their own identity.

Standing In the Line of Fire is the standout track for mine, but Another State of Grace is fantastic with its Celtic flavour and Underneath the Afterglow is a rock anthem in the making.  This is a great guitar driven album, and it has to be said that Ricky Warwick is a very underrated singer. 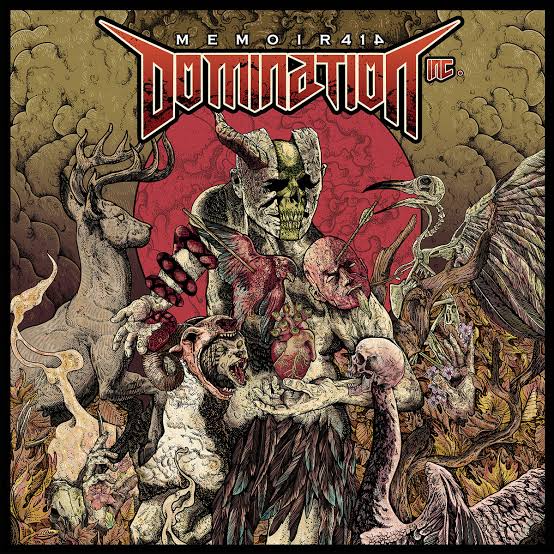 Hailing from Athens, Greece, Domination Inc crank out a groovy take on thrash metal, melding elements of Pantera with those of Testament.  This is heavy, but not at the expense of the groove – it’s a very important factor in what makes Domination Inc appeal to me.

Day VIII Deus’ Ignorance is my favourite of Memoir 414.  It’s crunchy and uncompromising in its delivery, likewise for Dehumanized.  This is a ripper album for fans of heavy music.  They’re not reinventing the wheel, they’re just here to kick your arse!