We Are Not Your Kind: First Impressions

Noise Pollution has partnered up with Scared Wolf Reviews, and here, “Scary” shares his first impressions on the new Slipknot release. 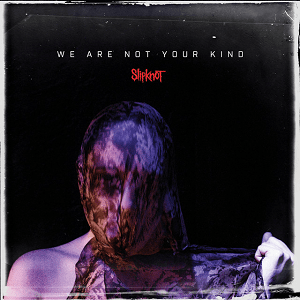 Insert coin is an interesting sampler, like 515 and the barcode track.

Unsainted, a good opener but not the heaviest.

Birth of the cruel is grim and chilling, think Gently and Prosthetics.

Nero Forte is what could have opened the album – its heavy, the riffs will have you air guitaring and theres Iowa vibes.

Critical Darling would work well live and is a similar track to Nero.  Both have great choruses, and bounce off each other.  Fairly heavy but no blast sections, good riffs, good percussion.  I was disappointed at first but critical spoke to me.

Red Flag is classic ‘Knot – a fuckin beautiful head banger.  It could of worked great after All Out Life or before.  It’s a great relief after the ballad.

What’s Next is a waste of time and album space. Just a gaggy jam – but shows off Craig’s work and Sid.

Spiders is as freaky as the things themself, it’s like Tattered and Torn and a little Skin Ticket, but its just freaky weird and experimental.

Orphan is what you love about Slipknot, it’s the Heretic Anthem part 2, with a bit of Sarcastrophe but it’s very Iowa grade.

My pain, jus too plain and really could have been replaced.

Not Long For This World is a better track, like Vermillion, single worthy. Heavy where it needs to be and it speaks to you.

Solway firth is the final heavy track and closes the album well.

By no means a masterpiece, the album has 6 heavy flowing songs that are repeat worthy, the fillers make things work for a concept album but really have no point being here. 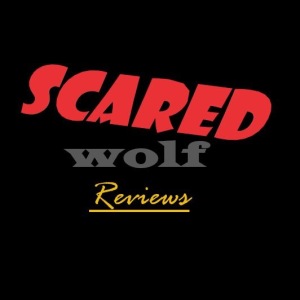