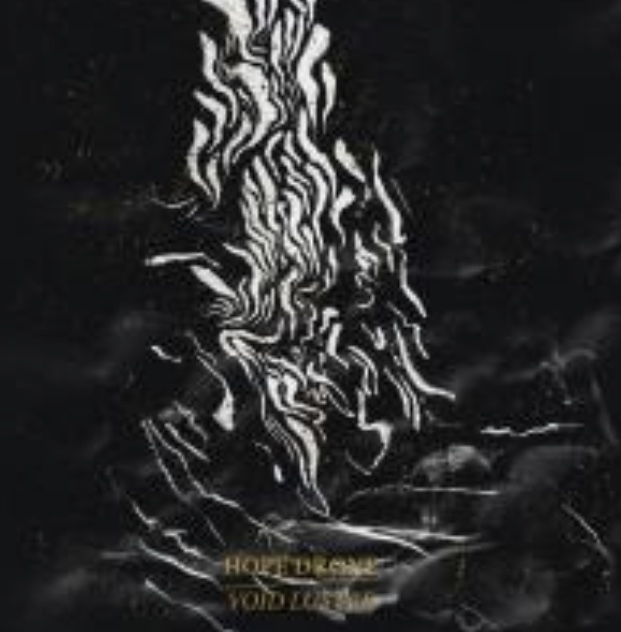 I did a bit of digging before I wrote this review. I needed to make sure that I was clear on what black metal was, even though I’ve seen and heard bands who present this dark diet.

Hope Drone are an Australian band and they have a well-deserved reputation for delivering atmospheric black metal. This album features 5 tracks and I have included the lengths of each track, as they give an idea about the unhurried, yet epic, nature of each.

“Being into Nothingness” (13:28) floats forth from the nothingness with a slow and empty feeling, with synth sounds and single guitar notes. Percussion creeps in and I got a feeling of great restraint. Hope Drone are in no rush to build atmosphere and I was enjoying the calm before the inevitable storm. There was a steady accumulation of sound until mid-track, the sound falls away and reverberation rules. I was still waiting for the tempest to arrive.

When it hit, I flinched!

The shock to my senses was tangible. The vocals are appropriately harsh, plaintive and CORYBANTIC. The layers of sound features a dynamic interplay between the elements. The tempo shifts, sometimes abruptly and at other times with surprising cunningness.

This ride is one of morphing emotional landscapes – restrained and somber in places; dense and confronting in others. Like life.

“Forged by the Tide” (7:05) washes in with freneticism, with thrashing guitars and fast drumming. A high pitched guitar soon soars over the top and the vocals are present from the start. This track also features an intriguing bass and drum interplay that grabbed me immediately. It includes some really striking moments, from the way that the balance is engineered to the blending of aural elements. The guitars augment and encourage each other to dizzying heights. A clarity of sound is used at the end and the track closes with distorted tones.

“In Floods and Depths” (12:16) rises with more melodic guitar, but the pace doesn’t let up. It’s a fast and furious form of metal. The pace eases off in the middle somewhat, with single notes ringing out. The atmosphere then relentlessly builds as the guitars take on a different character, utilising a cleaner sound, spiced up with a liberal sprinkling of reverb. Often, the shape and sound subtly shifts and near the end it was of a different character yet again – driving and cleaner in nature, signalling another shift in emotional texture – one that gave me a feeling of hope. The track peters out with a partnership of reverb and distortion.

“This Body Will Be Ash” (13:56) fires up with a distorted wail and a second guitar joins. They burn along together in a more melodic arrangement, accompanied by hectic drumming. The track features moments that caught me unawares – in one part the guitars pulse in and out of the background and a different riff is also present. It’s a compelling sound. The pace subtly slows, using the same riffs, but the impact on the atmosphere is remarkable – reminding me of hopeless fatigue. Two thirds of the way through, the sound is slower and simpler, but there is still much going on. I knew that this was a temporary reprieve. It then had an insect-like element that reminded me of madness. The percussion then becomes more prevalent. It’s a track of two parts that culminates in a pulsating and reverberating demise. 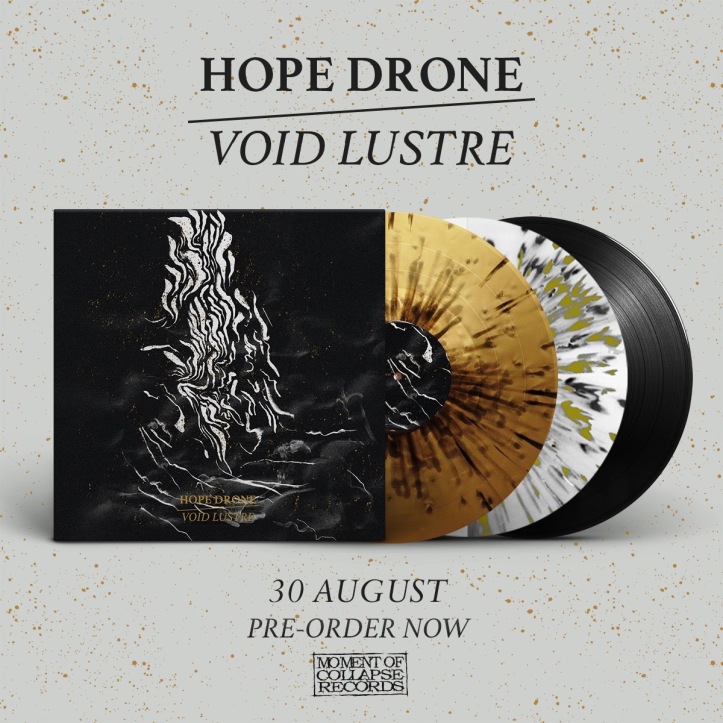 “In Shifting Light” sneaks on open, with one guitar ringing out. Other elements gradually add to the texture, creating a restrained opening that soon becomes frantic. The track also features a section of individual guitar notes and some simplicity of sound. It shifts in tempo like a sentient beast and some eminently ambient percussion adds to the tale. Guitars that utilise reverb then ring out for a significant period and the volume and intensity builds, but not to the level that I was expecting. This is another thing that this album does well – it keeps you guessing. Limited vocals are used on the track and complex guitars merge and pulsate towards the end, until the track abruptly fades.

This is an album that delivers rich moments and as an album, it is intricately layered. The level of consideration that went into its composition must have been significant. Each track tightens the tension in a deliberate manner.

But it’s not all caterwauling vocals and intense guitars – there is a dynamic use of aural texture and emotion. There are moments of heavy walls of sound and frenetic guitars, but there are other moments of melodic guitar and compelling percussion and bass interplay.