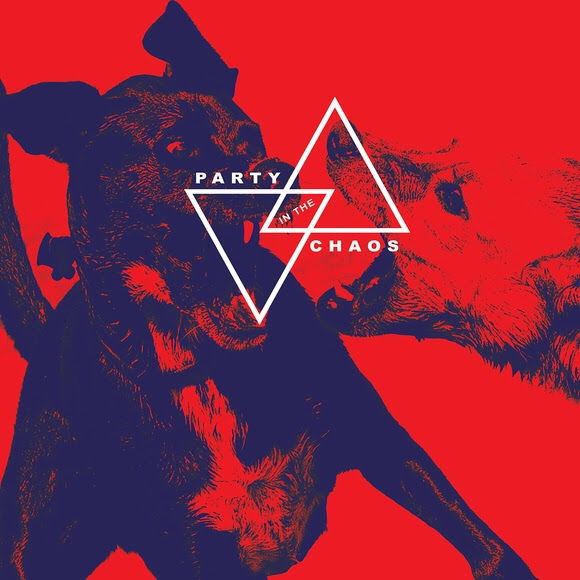 According to Deflore, they have been looking for many years for a singer who understands their music, and could offer more to them.  Then, legendary Killing Joke main man, Jaz Coleman, found Deflore.

The results of this union speak for themselves really.  Three tracks of industrial metal goodness, rolled into on neat little package.

Party in the Chaos is the opening track, and it lives up to its name.  Quite literally, it’s five and a half minutes of chaotic riffing, industrial noise, and Jaz Coleman’s one of a kind vocal delivery.  It is chaos of the organised variety though, with definite structure at its core.

Sunset in the West is the polar opposite.  As it opens up, its driven by simplistic piano – performed by Coleman, and atmospheric sound effects.  Certainly industrial, but a little trance inducing at the same time.  It’s not until almost the three minute mark that we hear some guitar accents, but then it abruptly shifts back.  The riffs resurface towards the end of the completely instrumental track, and actually turn it into a dancey number.

Transhumance World is the final track, and it’s perfect.  Grinding along with industrial effects, and those synthetic vocals, it’s a truly interesting listening experience.

While Deflore have been around for a decent amount of time now,  I think that this collaboration with Coleman may just spark that extra interest in their music, and potentially put them on the map.