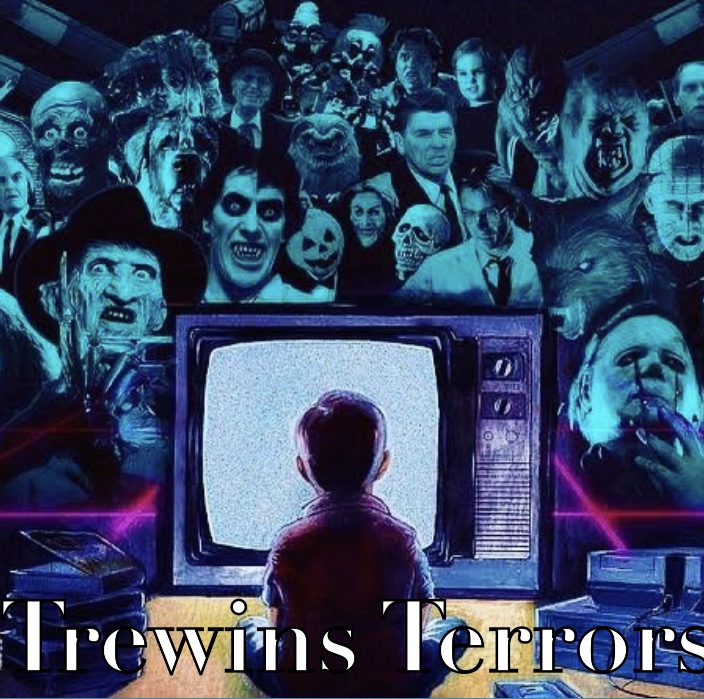 This week there isn’t much to share.  Or not much that I’m interested in sharing, more to the point.  I’ve never been a gamer, so while there is plenty of horror game news around, it just doesn’t interest me.  So here we go with two notable news stories, a killer horror themed music video and a trailer of the week….

Chris Rock is rebooting the Saw franchise.  Yep, Chris Rock… Apparently the comedian will be collaborating with Lionsgate to offer a fresh interpretation of the franchise and its villain, Jigsaw.  The film is slated for release on October 23rd, 2020.  It might seem like a strange fit, but let not forget that Danny McBride was involved in the recent Halloween film, and that turned out great.  And if you still don’t think funny guys can make horror, I’ve got two words for you… Jordan Peele.

Finnish goth band “69 Eyes” have released their new video, and it is a vampire/demon filled bloodbath.  Check it out;

In addition to the sequel to the original Ghostbusters movies that is currently going ahead, Dan Ackroyd has revealed that he has written a prequel.  I was ok with the reboot, I’m totally on board with the new sequel from Jason Reitman, but I honestly hope this prequel never comes to fruition.  It seems that people are trying way too hard to copy the “cinematic universe” plan that Marvel has perfected.