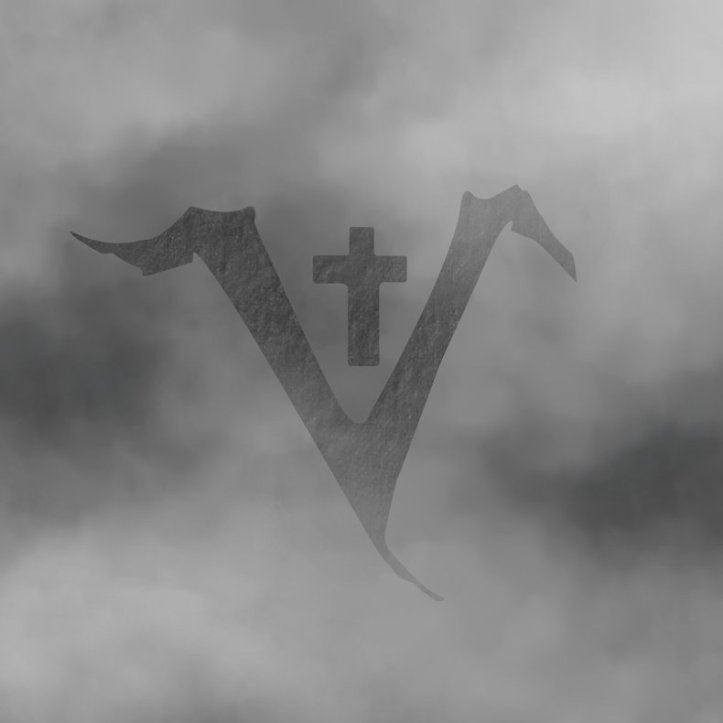 Personally, Sabbath has always been my go to band for doomy, fuzzy metal.  With that being said, there are a lot of alternatives out there, with Saint Vitus being one of the most reliable, in my opinion.

Having formed in 1979, Saint Vitus have a long history of the usual member changes, break-ups and reformations, but the music has always remained consistent.  Maybe they will never make a better album than 1986’s Born Too Late, but they don’t need to.

On their latest effort, Saint Vitus come across as a re-invigorated version of themselves.  Opening track, Remains, is the perfect lead off.  It’s doom and gloom, and let’s us know exactly what to expect from the album.  A Prelude To… is dark and ominous, and really draws you in with its bare bones approach.

Bloodshed ups the pace quite a bit.  This coupled with 12 Years in the Tomb’s aggressive riffing, and snarly vocals make for a very enjoyable one-two punch.  Wormhole manages to be a sludgy riff fest, but also somewhat catchy, while Hour Glass takes blues fundamentals and adds distortion, before heading towards a far more frantic direction, and becoming the most interesting part of the record.

City Park is a strange track, breaking up the album with sound effects and spoken word lyrics.  It conjures images of a swampy landscape, before ending with an unsettling child’s laugh, which then transitions perfectly into Last Breath.  This track is a slow dirge, and possibly the most “pure doom” track Saint Vitus have ever released.

Useless closes out the album, and takes a complete turn away from everything else on offer.  It’s a schizophrenic punk rock track, lightning fast, completely out of place, but it might just be the best way to finish us off.

On this record, Saint Vitus stay mostly faithful to the sound that has brought them to this point of their career.  This might not earn them any new fans, but it will be exactly what long term listeners are looking for.