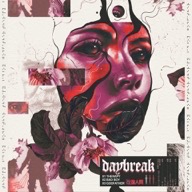 Three songs, spanning eleven minutes, is all it takes for Daybreak to get their point across.  And that is all they need.

After the Perth based bands previous EP, Death Dreams from 2017, was given great praise from the likes of Alternative Press, Daybreak have chosen to build upon those successes by releasing an EP that retains the heaviness, but with a hint of something just a little more accessible.

Throughout the three tracks, beginning with Therapy, Daybreak deliver a sound that comprises elements of groove metal, metalcore, and something quite progressive, to create a sound that is well ahead of the pack.

As further demonstrated on Bad Boy, this is a band that are very comfortable in their own skin.  They’re not trying to be anything other than themselves, and it shines through in the quality of the music.  Still relatively young in the grand scheme of things, but mature beyond their years.  The lyrical content is testament to that fact, not to mention the actual structure of the songs.

The title track, Godfather, is probably the highlight of this three song package.  I love the atmospherics at play in the intro, and when the song really kicks in, it will pummel you.

I have waited in line for coffee for longer lengths than it took me to listen to this EP, but the end result left me just as satisfied as that caffeine fix.

Check out Daybreak on tour throughout the end of May, as they support Alpha Wolf on the East Coast, and perform select shows of their own. 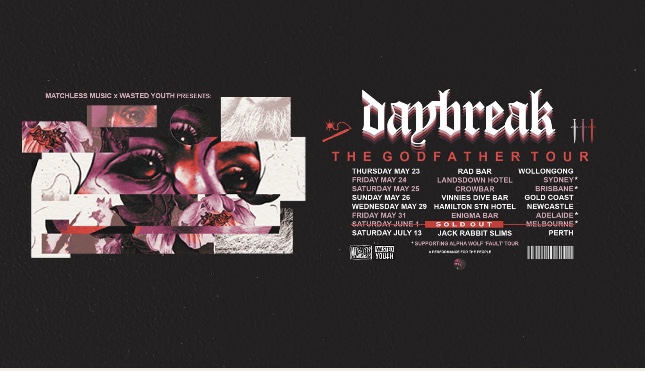