It’s a bit of a slow news week for horror fans.  Not much of note has happened, with a few exceptions.  I watched Slender Man a couple of nights ago with the intent of reviewing it.  I’m not going to bother wasting too many words on it, because it was shit!  If you haven’t seen it, you are not missing a thing!

The trailer for the second part of IT is here!  Set for release on September 5th, this sequel has a lot to live up to.  The first part was spectacular in every way, and kicked off somewhat of a renaissance for adapting Stephen King properties.  With Part 2, returning director Andy Muschietti has assembled a stellar cast including James Mcavoy and Jessica Chastain.  The trailer is equal parts suspenseful and creepy, and I can’t wait for the movie to arrive!

Speaking of Stephen King, his son Joe Hill is also a very talented author, and his 2013 novel NOS4A2 is about to become a series on AMC (home of The Walking Dead).  Charlie Manx, a seductive immortal who feeds off the souls of children, has his whole world threatened when a young woman in New England discovers she has a dangerous gift. The series premieres on June 2nd.

Ok, this is not really newsworthy, but LEGO is releasing official Stranger Things sets.  What a world we live in!!  The third season of the hugely popular Netflix show will debut on July 4th.  No release is currently set for the LEGO release. 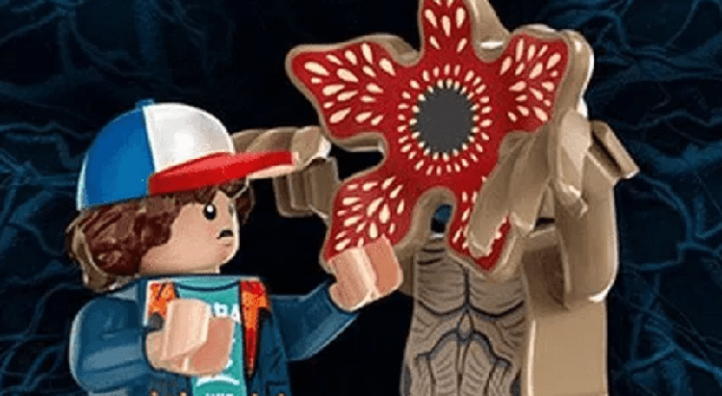