The week in review…

Noise Pollution is not a news site, but in saying that, there are certain “stories” that are hard to ignore.  With that in mind, we’ve decided to pick some of the most news worthy and exciting developments from the rock and metal world and share them with you in “The Week in Review”.  From release dates, to tour announcements, we will share the most notable pieces of the week right here, every Friday. 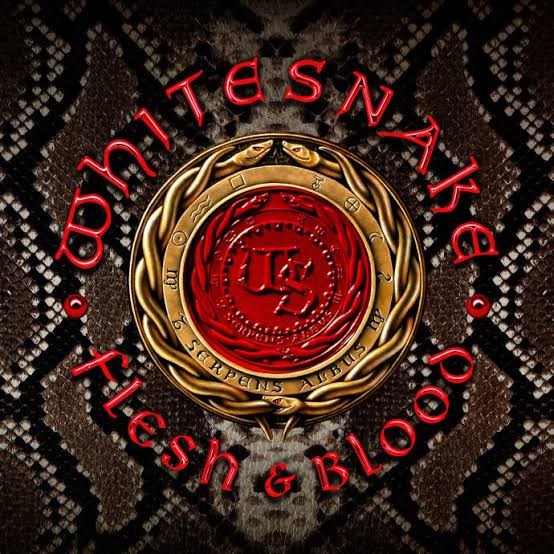 So far, 2019 has seen some fantastic releases.  Today (May 10th, 2019) is no exception, with new music becoming available from Whitesnake, Meliorist, Mirrors, Danny Worsnop and Possesed to name a few.  Stay tuned to this site as we will be posting reviews of all of the aforementioned new releases. 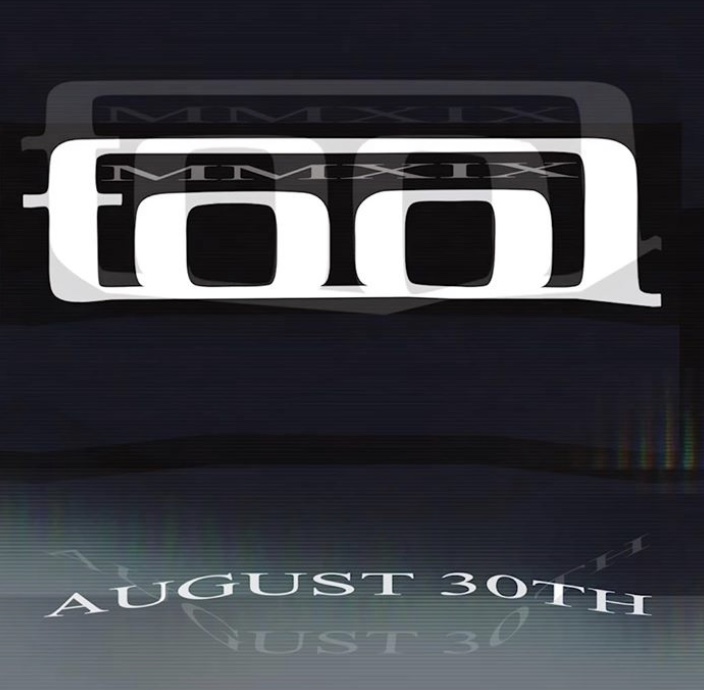 The rock and metal worlds went into meltdown a couple of days ago, when Tool finally announced a release date for their long awaited new album.  It’s been thirteen years since the band released 10,000 Days (thankfully, that title was not a hint at the wait time of their next album, no matter how it feels).  The as yet untitled album will be released on August 30th, and the band are currently debuting select new material at festival appearances. 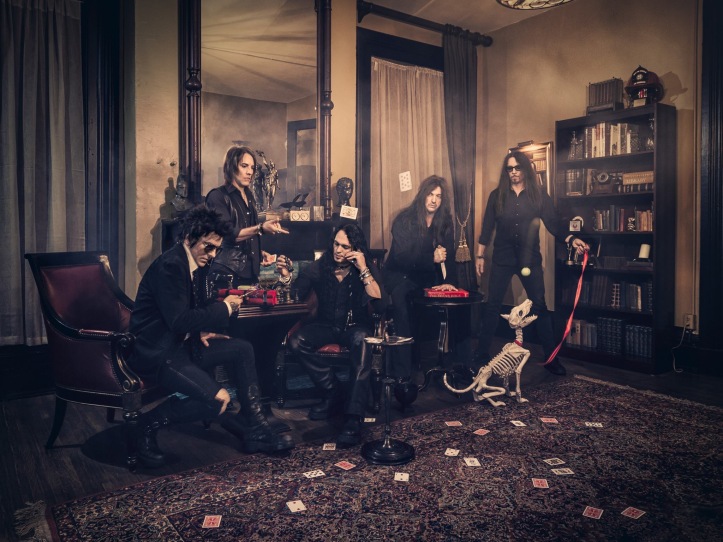 Skid Row have signed a global deal with Australia’s Golden Robot Records.  The band are currently in studio recording the third part in their United World Rebellion series, for a late 2019 release.  This will be Skid Rows first new material with former Dragonforce singer ZP Theart. 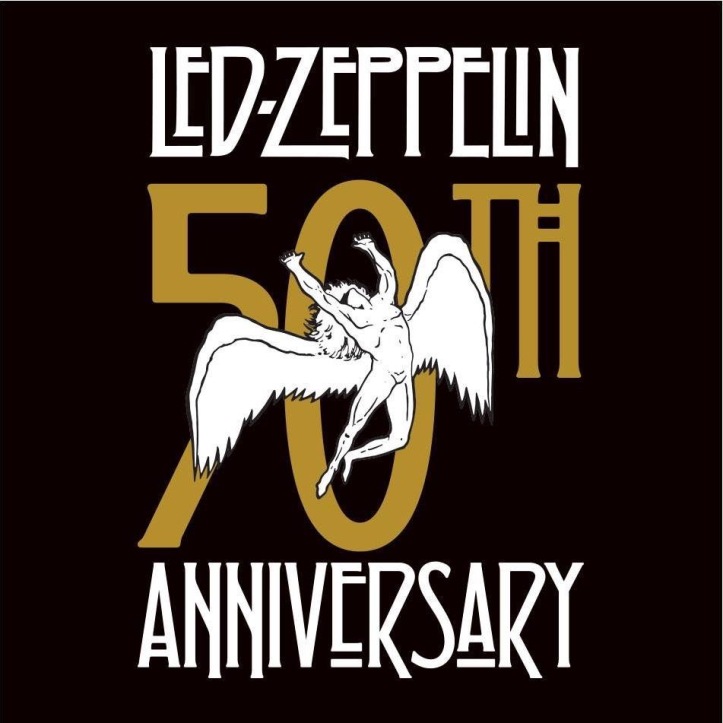 Currently in post production, is an as yet untitled documentary on Led Zeppelin, helmed by Bernard MacMahon.  The film will tell the definitive story of the bands beginnings, as told  solely from the bands perspective.  It will contain never before seen footage and photographs.  There is no release date currently set for the film.

Dead of Winter line up announced: 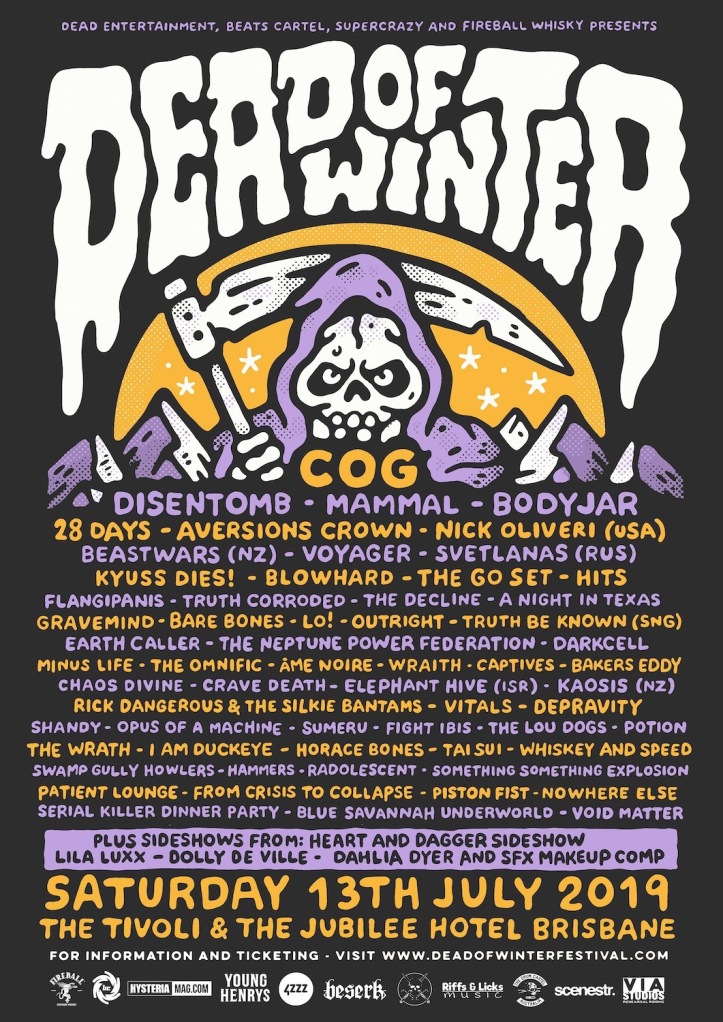 Featuring the biggest line up of the events history, Brisbane’s Dead of Winter Festival has revealed its complete 61 band package, including a diverse range of Australian bands such as Cog, Mammal, 28 Days, Darkcell, Voyager, Chaos Divine, I Am Duckeye and Piston Fist alongside international artists like Nick Oliveri and Beastwars.  61 acts in total across 6 stages at 2 venues.  Dead of Winter will go off at The Tivoli and The Jubilee Hotel in Brisbane on the 13th of July.