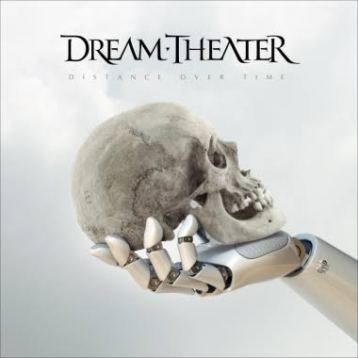 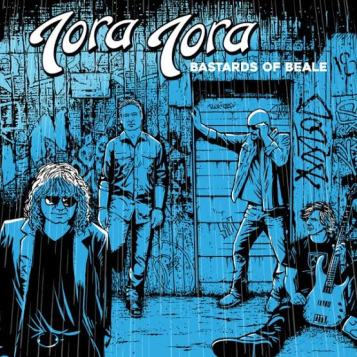 There were so many great releases this week, so it was very difficult to choose what to listen to and what to review.  I really like to live with a release and give it quite a few listens before I’m willing to form an opinion, especially if I’m going to do a review and share that opinion with readers.  So here is what I consider the two best albums released this week…

Every now and then you come across an album that just really hits the mark for you.  This is currently that album for me.

Knowing nothing at all about the history of the band, and having heard none of their previous releases, I chucked this on on the day of its release with the intention of reviewing it.  I had no idea at the time that I would rarely let this leave my stereo!

Bastards of Beale suits all occasions.  I’ve had this on while working, while driving, while cooking and while enjoying a beer in the sunshine.  It’s got a really loose and casual feel, and I mean that in a good way.

From the opening track Sons of Zebedee through to the final song Bastards of Beale, the album has no weak spots.  It’s 45 minute run time flies by, and I’m more likely than not to just hit play and let it run through again.  I simply can’t fault this release, and I urge you all to check it out!

If I absolutely had to pick a stand out song or 2, I’d choose Giants Fall and Son of a Prodigal Son, but I’m really working hard to make a choice between a fantastic collection of songs.

This is the return to form that the band needed, and fans wanted.  I’m not disparaging the last few Dream Theater albums.  I’m all for any band who puts their heart and soul into getting their vision across, but it’s safe to say that The Astonishing and 2013’s self titled release didn’t really connect with fans.

On Distance Over Time, the band has come out swinging, and the results are brilliant.  From the Opening track Untethered Angel it’s clear that this is Dream Theater at their finest.  This record features all of the elements that have made the band a stalwart among heavy music, and on songs like Paralyzed and Fall into Light, they really bring the riffs.

Musically the band is well and truly on point, expertly negotiating the intricate and complex arrangements, and singer James LaBrie is exceptional.  The man has not lost a step in a 30 year career.